Through out the decades of fashion the little black dress is considered the centerpiece of a woman’s closet. Great mentors of fashion such as Coco Chanel and Jean Patou in the 20’s made this neutral color a must have essential for any wardrobe.

Fashionistas have been praising the LBD for decades. In 1926 Coco Chanel published a picture of the LBD that it was calf-length, straight and decorated with diagonal lines in American Vogue. The magazine called it Chanel’s Ford. The little black dress was imposed by Coco and other designers followed her example. Vogue baptized the little black dress as "a sort of uniform for all women of taste". 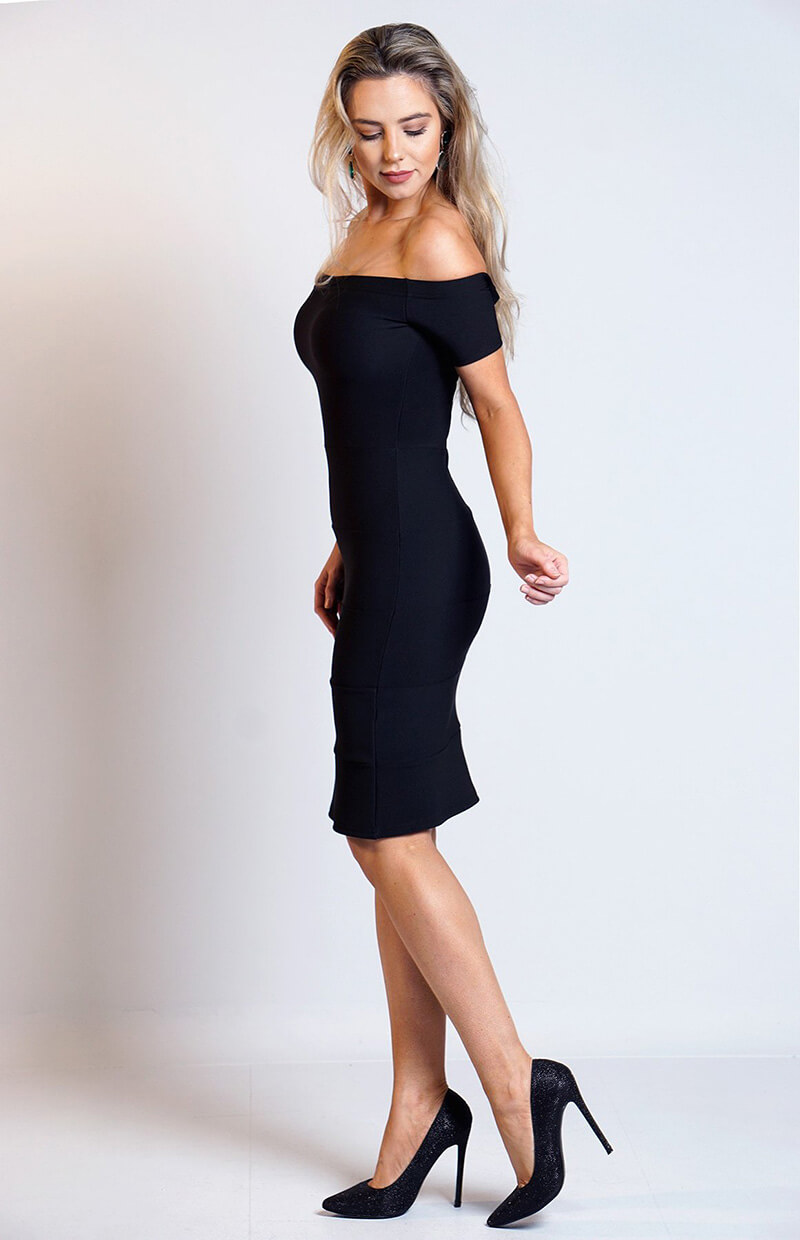 The little black dress was now a symbol of elegance and it could be worn in any occasion. It could be worn with pumps, boots even a denim or a leather jacket for casual looks. It can be combined with jewelries or ornate accessories for a formal event such as a wedding or a cocktail party. This is how all designers disassociate black from mourning and reinvent it as the dress for the chic and the elegant. 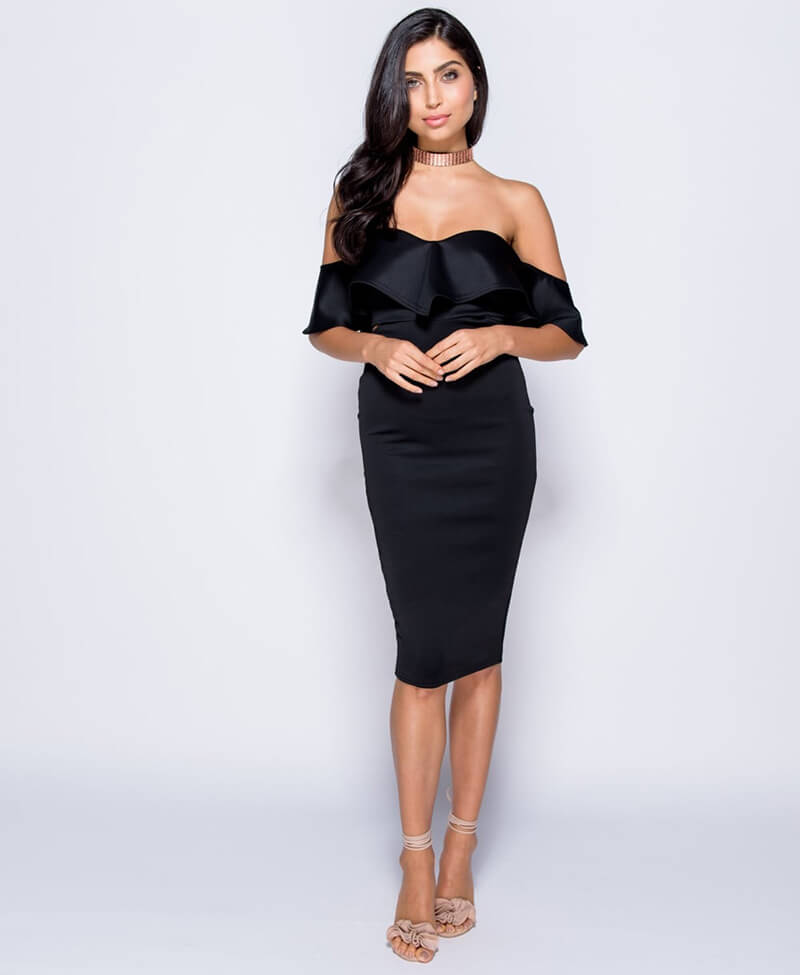 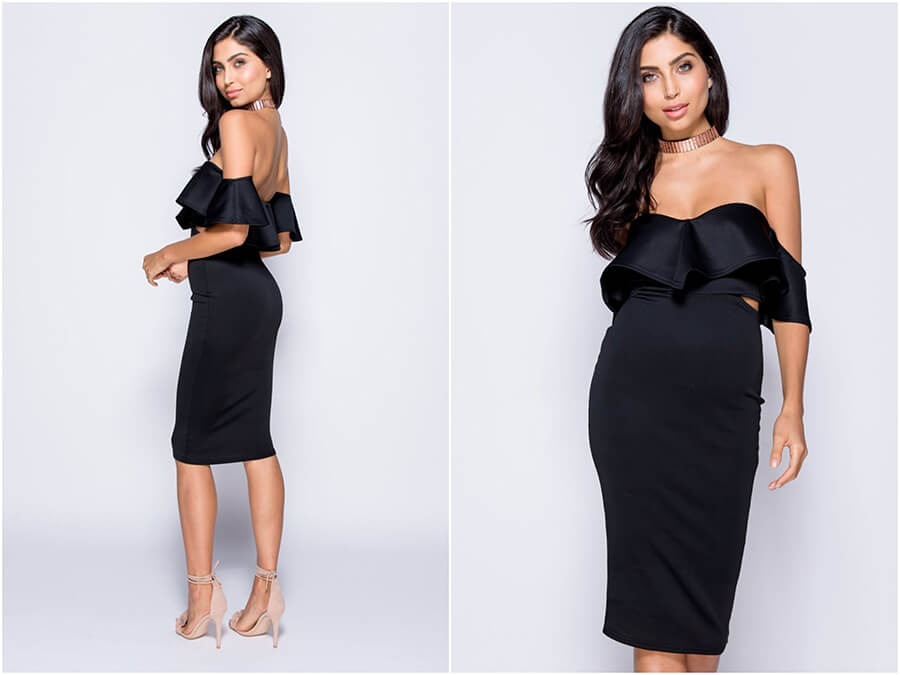 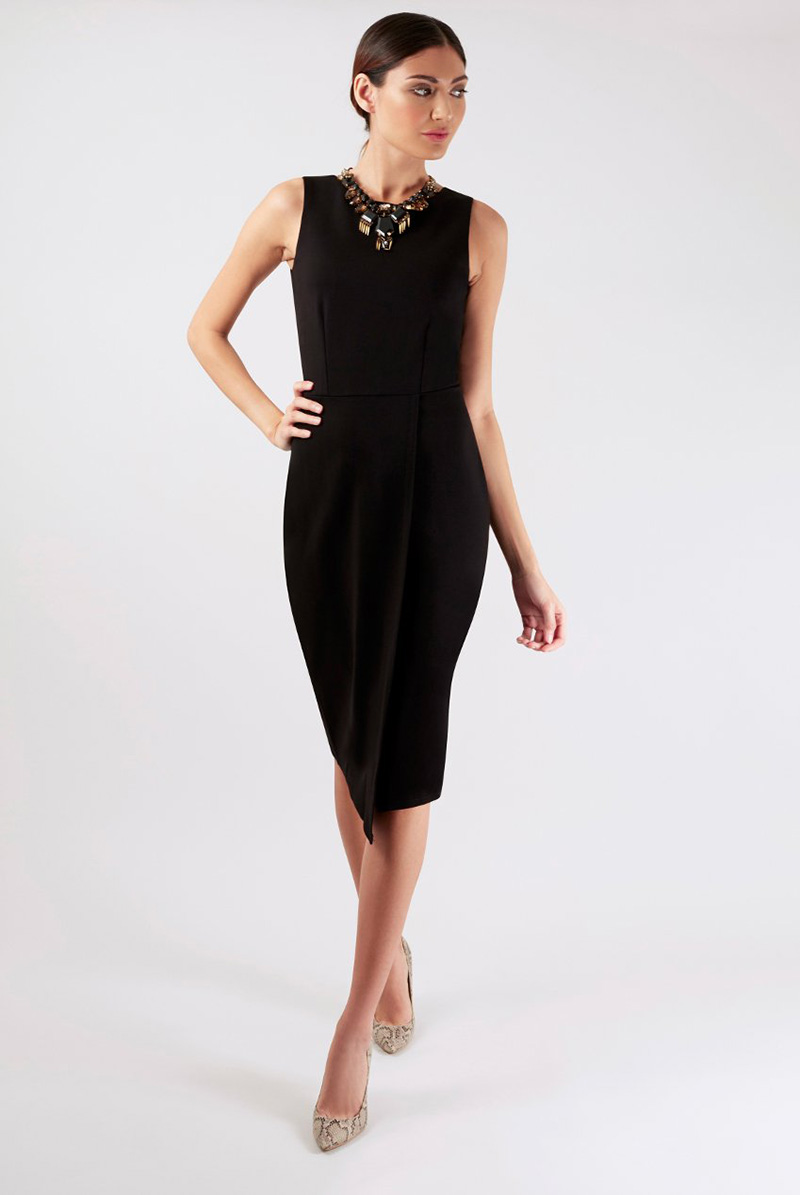 In the 50's Dior returned the little black dress to its roots as a uniform and a symbol of the dangerous woman. Hollywood femme fatales and fallen women characters were portrayed often in black halter-style dresses in contrast to the more conservative dresses of housewives or more wholesome Hollywood stars. Many women where aspired by the Givenchy black dress at breakfast at Tiffany’s worn by the fashion icon Audrey Hepburn. Modern fashion designers continued to push the envelope caught the beat of the new generation that urged for sexier and revealing dresses. Sheer fabrics such as netting or tulle were used to embody a more feminine side. 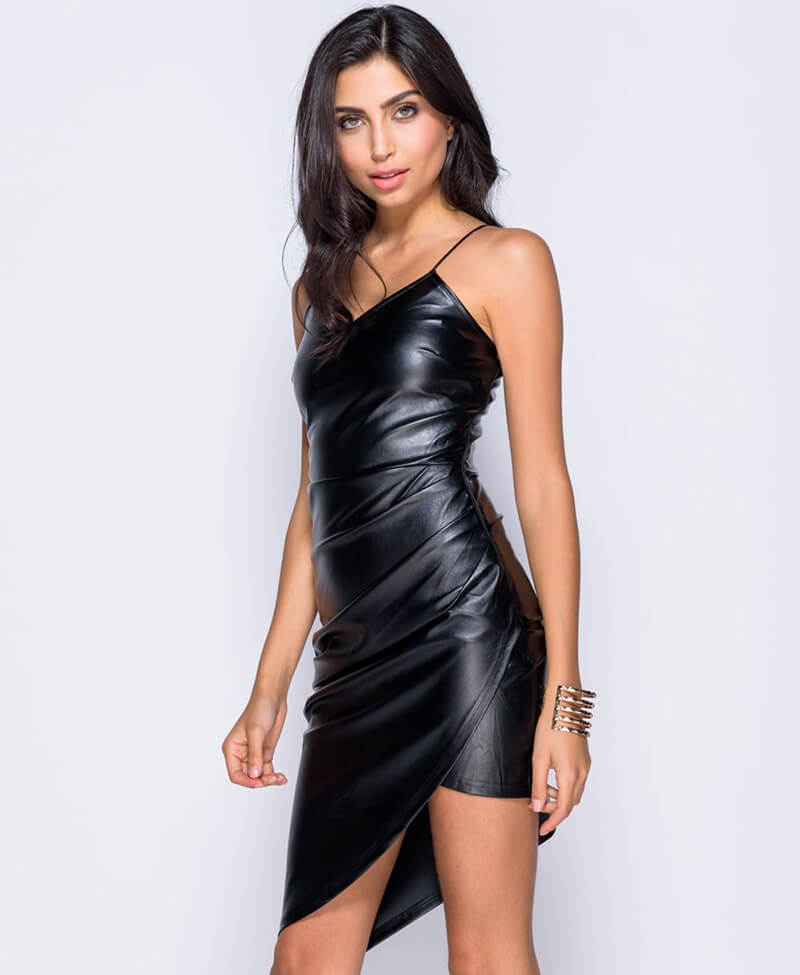 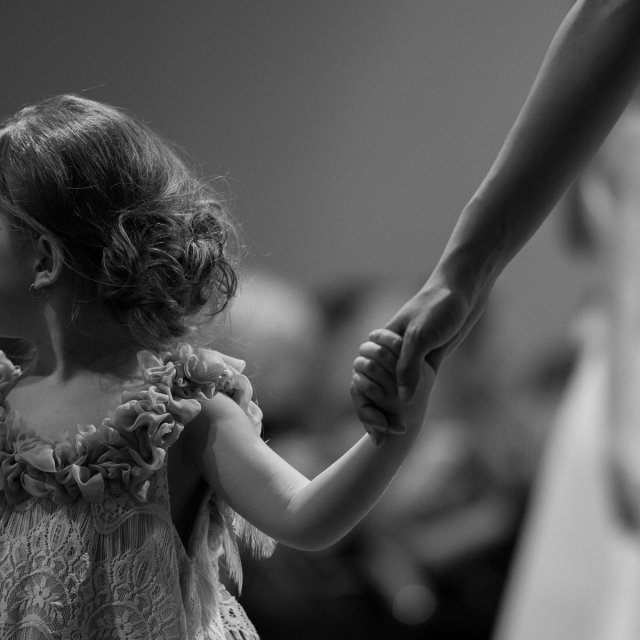 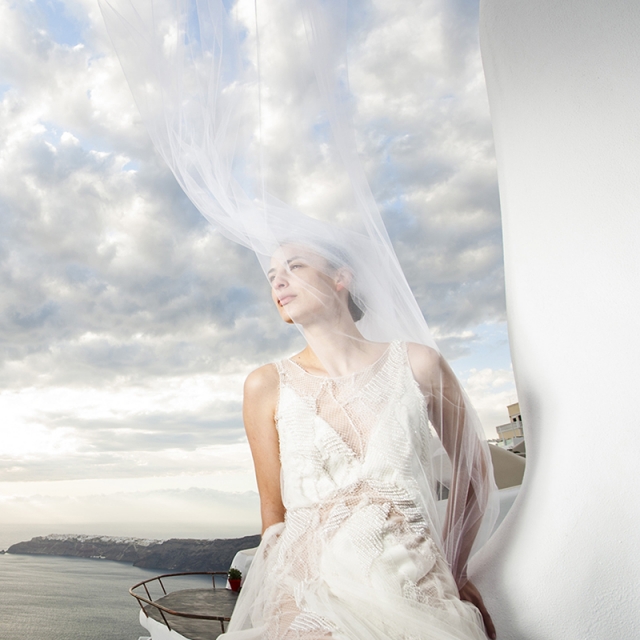 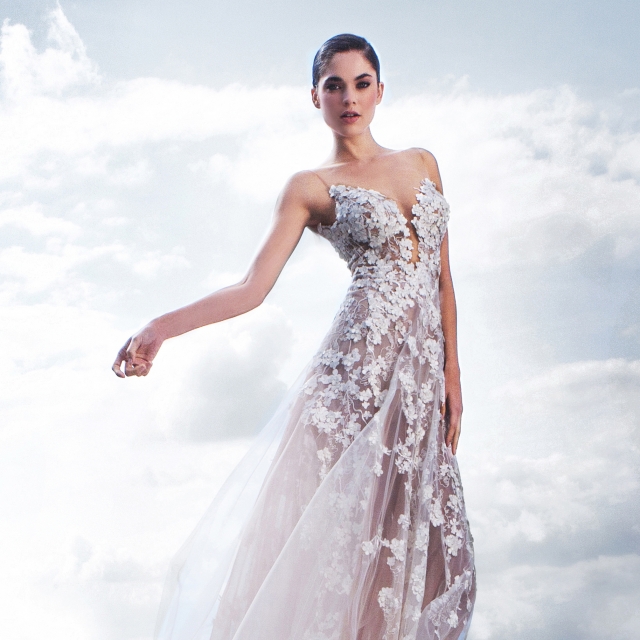 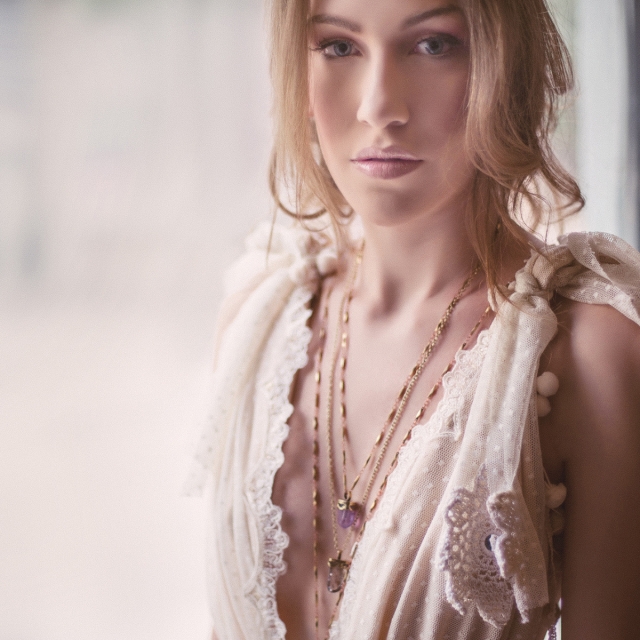 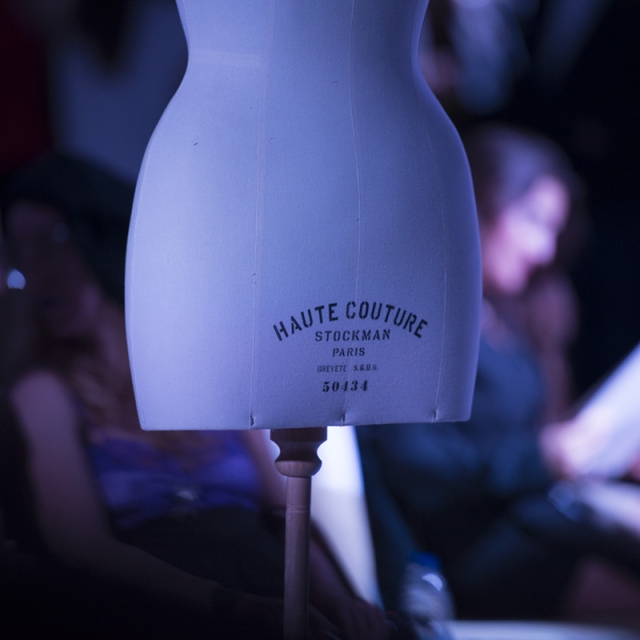